Already in 1936, the US Government warned all Americans to start supplementing their diets with minerals because the American farmlands had become severely mineral deficient due to over-farming.

They warned of degenerative diseases caused by mineral deficiencies to reach epidemic proportions within 50 to 60 years. 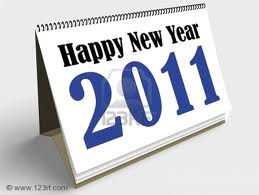 Now, more than 70 years later, this prediction is happening worldwide because a similar deficiency in farm soils has occurred everywhere.

The old adage “One Mans food is another Man’s Poison” is absolutely true. We are as unique as our fingerprints. Why would there be a diet that fits all of us?
. 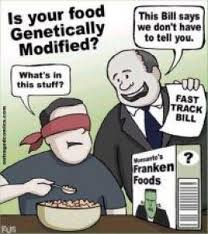 Dr. David Ehrenfield, Professor of Biology at Rutgers University says “Genetic Engineering is often justified as a human technology, one that feeds more people with better food. Nothing could be further from the truth. With very few exceptions, the whole point of genetic engineering is to increase sales of chemicals and bio-engineered products to dependent farmers.”

This is in fact one of the main reasons of disease and misery today but mainly ignored by industry and scientific “experts”.

Be Wary of Microwaves 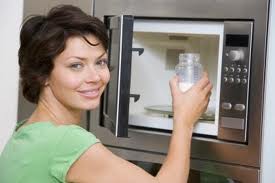 .
Under NO circumstances heat your baby’s milk formulas in a microwave. The microwaves will turn them into poisonous to the nervous system and the kidneys. It’s bad enough that many babies are not nursed, but now they are given fake milk (baby formula) made even more toxic via microwaving.”

Look out for Part 2  next week!